Hi! It's Victoria here. I'd like to share a card I made for as month's inspiration card. I've made my card using an adorable Cute As A Button digital stamp called A Bit Of Coffee A Whole Lot Of Jesus. You can find her and many more amazing digital stamps to suit all occasions over at the Cute As A Button Store. 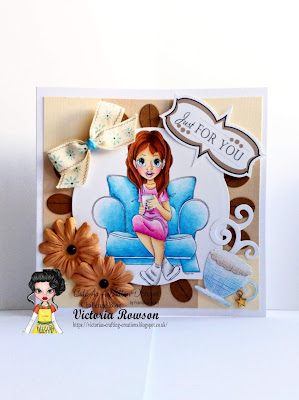 I chose to coloured her using Touch Five Markers and Pencils. I die cut around the image. I made the beans on the background paper using ovel die cuts on scrap card. I designed the cup on my brother scan n cut then added swirl dies to create steam and I attached a star small charm to the cup. I used a pre-made sentiment and made a handmade bow to the card. I finished of with some flowers. 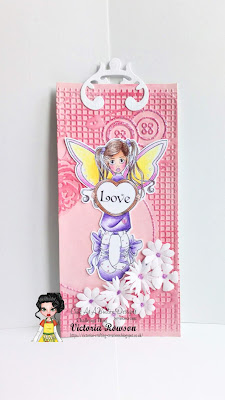 For my second creation I've used this month's Cute As A Button Facebook Group Progressive Challenge image. This image is called Love Fairy. I made a bookmark using her. I've coloured her with mainly pencils. I've only used Markers for the base of her skin. I embossed some pink card. I used distress ink to lightly colour the raised embossing and added pink glitter to bits of the background and the heart on the images dress. I die cut some small flowers which I put a bit of glitter in the centre of them.

Thank you for stopping by.

Posted by Victoria Rowson at 9:00 AM 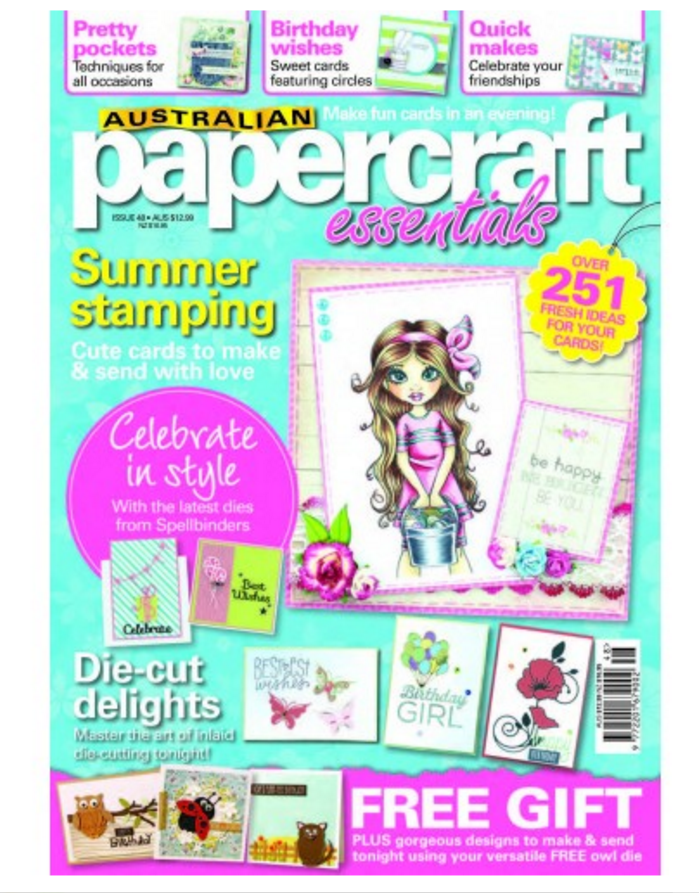 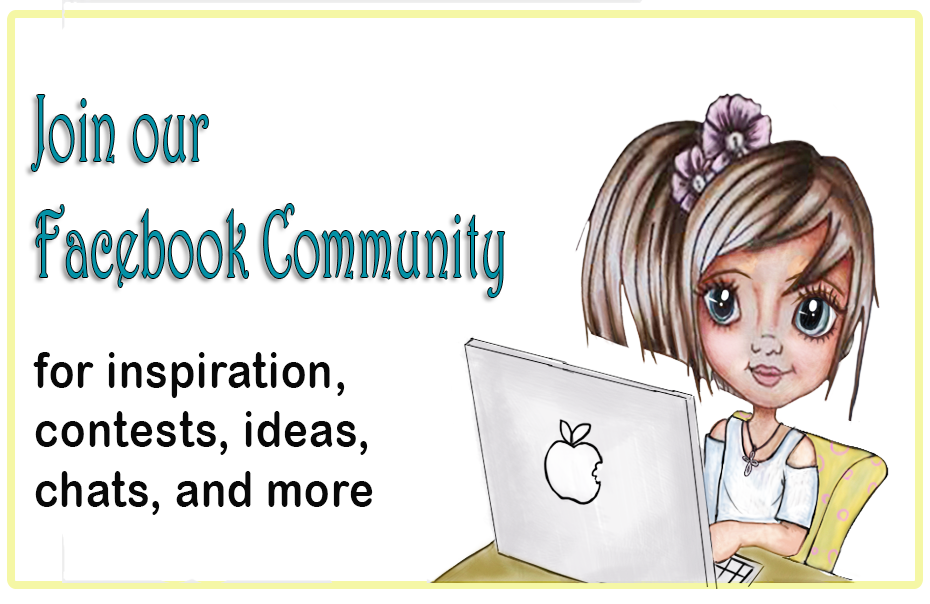